Happy Fall! As we venture into a new school year, I know what many of you are thinking…new viruses! This means chronic runny noses, fever, and coughs for your children. For your pediatrician, this means a busier office and many more antibiotic prescriptions being written for everything from sinusitis to ear infections (otitis media) to pneumonia. Some of your children may even need multiple courses of antibiotics over the next few months. Yikes, you wonder, what is this doing to their little bodies? You cringe when the doctor writes out another 10-day course as you anticipate the diarrhea, with its subsequent painful, irritating diaper rash. This side effect is called antibiotic-induced diarrhea, and is a result of the good, beneficial colonic bacteria being wiped out by the antibiotic. Luckily, however, adding probiotics to your infant, toddler, or child’s diet can reduce it. 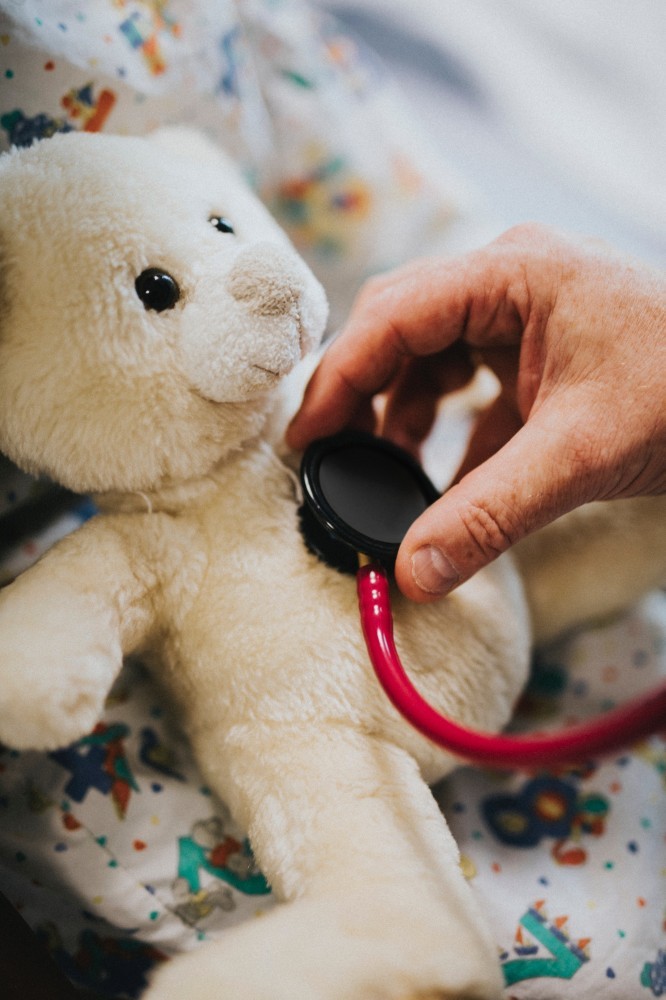 Just a warning, some of the following material may create flashbacks to biology or chemistry class. I am not responsible for any harm this brings upon the reader 🙂

Probiotics are, according to the World Health Organization, “live microorganisms which, when administered in adequate amounts, confer a health benefit on the host.” The most common bacteria studied are Lactobacillus and Bifidobacteria, of which there are many different strains. Probiotics are found in fermented foods like yogurt, and were discovered in the early 20thcentury.

These “beneficial” bacteria live in our colons and ferment food sources as they travel through the intestines. As a result of this fermentation, these good bacteria benefit our bodies in multiple ways. They produce vitamins (biotin, Vitamin K) essential for our bodies, they make minerals like calcium and magnesium easier to absorb, and they produce short chain fatty acids. The production of these acids, for example, acetate and butyrate, lower the pH of the colon. And it turns out that pathogenic, or “bad” bacteria, that cause disease, can’t thrive in a more acidic (lower pH) environment. Hence, the mere existence of bacteria like Lactobacillus and Bifidobacteria sets up a hostile environment for pathogenic bacteria.

In addition, these beneficial gut bacteria help stimulate important immune tissue in the lining of the gut to produce antibodies, the immune cells that fight disease. They also aid the cells that line the intestines in maturing, and help induce “tolerance” to products ingested. This reduces allergies and autoimmune reactions.

Clearly these beneficial bacteria are worth keeping!

Just as a side note, it is very well-established that infants who are breast-fed, have a higher concentration of Lactobacillus and Bifidobacteria in their guts than those who are formula-fed. There are many bioactive factors in breast milk that stimulate their production. In addition, it is also known that newborns are born with virtually sterile guts, and thus the first feedings are essential to establishing these good bacteria, as the bacteria we are colonized with, as young infants are the types we carry throughout our life. The way the baby is born (vaginal versus C-section) and where the baby is born also influence gut bacteria. This is fascinating to me, and would love to expand on this, but I need to keep it brief. Feel free to ask me about it any time!

So essentially, probiotics that you buy at the store, whether it is in a bottle, or in a food, are different strains of these beneficial gut bacteria. For a list of a few my recommended brands, please see my Recommended Products page, or below.

How Can Probiotics Help My Child?

Antibiotic-Induced Diarrhea: As I mentioned above, the most studied and confirmed benefit of probiotics is found during a course of antibiotics. As the antibiotic kills the pathogenic bacteria harming your child, the good bacteria suffer as well. When the gut bacteria are killed, diarrhea ensues. Multiple studies in children and adults have shown that diarrhea is lessened with the addition of a probiotic. The dose and timing has not been established, as there are so many types of products out there and every study is different. I recommend a daily probiotic while on the antibiotic, as well as a week after. Remember to give it at a different time than the antibiotic.

Infectious Diarrhea: Multiple studies have shown that taking a probiotic during a diarrhea illness can shorten the duration of diarrhea.

Eczema: It has been shown that babies with eczema have different gut bacteria ratios than those without eczema. About 30-40% of babies under 12 months with eczema have food allergies. A 2005 study in the journal Allergy, showed that, for babies with food allergy and eczema, the addition of a daily dose of Lactobacillus GG to their diets provided an additional 32% greater improvement of their eczema than merely avoiding the allergenic food. It has also been shown that giving probiotics to pregnant women whose offspring may be prone to allergies and eczema decreases their baby’s risk of developing these problems in the first 2 years of life.

Infant thrush and yeast diaper rash: If your pediatrician has diagnosed your infant with thrush or a diaper rash from yeast, then add a probiotic to his or her diet. The good bacteria can help combat the yeast and restore a normal flora to your baby’s gut.

Infant Colic: A research group out of Italy on took 90 breastfed infants with colic and gave them either given 0.8 billion CFUs Lactobacilli reuteri, or simethicone drops (Mylicon). After a week, the babies fed probiotics had about 30 minutes less a week of crying time. The same group repeated their study more recently with 50 babies, and found that after 21 days, 84% the group fed the probiotics had crying times under 3 hours, compared to 47% of the simethicone fed group. Clearly this remedy takes a little bit of time, and needs to be further studied, but suggests that probiotics may be a safe way to help reduce crying in a colicky infant. Remember that colic is defined as crying for more than 3 hours a day, 3 days a week, for more than 3 weeks, and cannot be accounted for by some medical problem.

Viral illnesses: A study published in the journal Pediatrics in August 2009, showed a powerful and promising potential benefit of probiotics. Researchers randomly assigned 326 preschool children to one of three groups. In each group, the parents were given packets of powder that were mixed into milk for the children to drink twice a day for 6 months.

Researchers gathered information on the children including episodes of fever, cough, runny nose, treatment with antibiotics, and average length of illness when sick. Results show the incidence of fever was reduced by half for those receiving a single probiotic of the course of 6 months, and antibiotic use was cut by about 84% for those children receiving a mixed probiotic. It is important to note that there were no safety concerns or significant side effects to taking the probiotics as compared to placebo.

Surely this is a promising study, but further research needs to be done. The American Academy of Pediatrics recently published a statement on the use of probiotics and concluded that they are recommended for use during antibiotic use and acute infectious diarrhea episodes, but further research is needed for other uses such as eczema, allergies, common viral illnesses, irritable bowel syndrome, colic, and inflammatory bowel diseases.

Please, always consult your doctor prior to starting your child on probiotics. Children who are seriously ill, immunocompromised, or chronically debilitated should not take probiotics. For a healthy child, they are very safe, and I definitely recommend them for kids on antibiotics, yeast infections, and in many cases of diarrhea, and those suffering from common colds and fevers.

Which Product Do I Get?

There are many products out there for children and infants. Check out your local health food store for many of these products. Again, consult your doctor first before using any product. Be sure to follow the directions. For a short list of some great products I routinely recommend, see my Probiotics page. 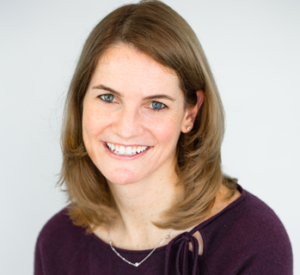